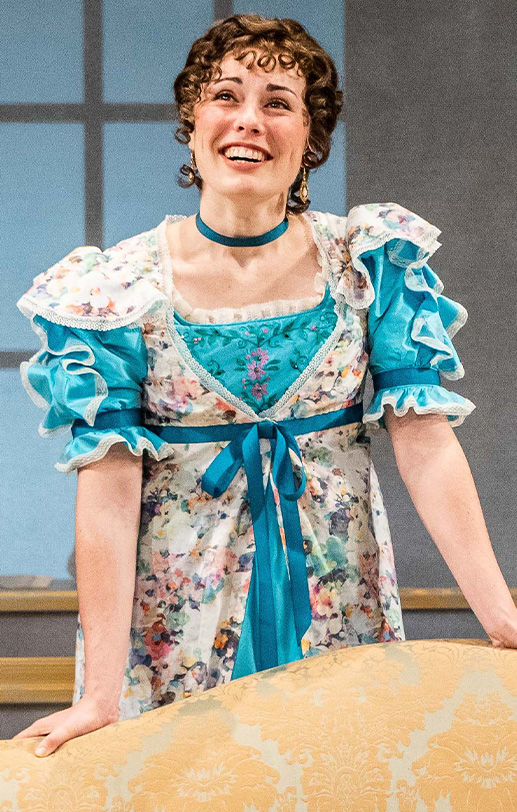 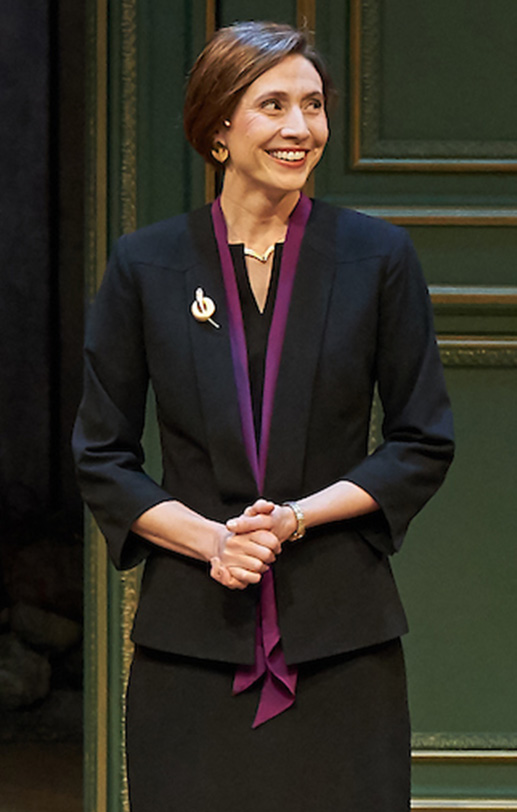 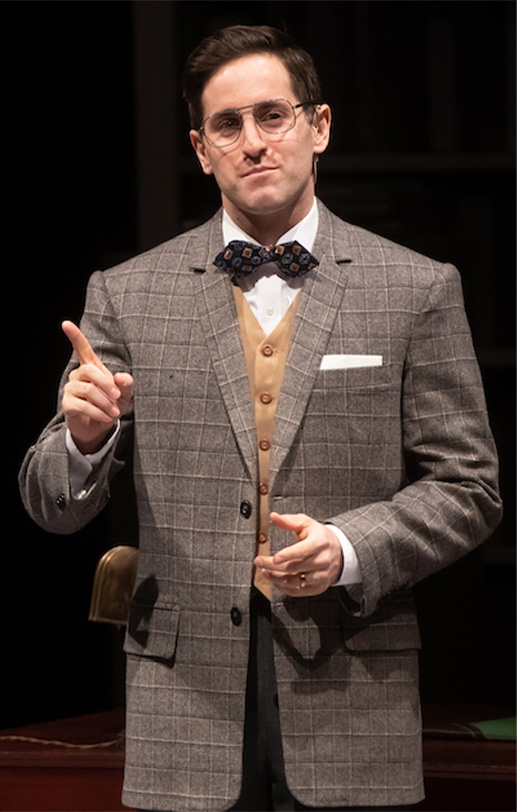 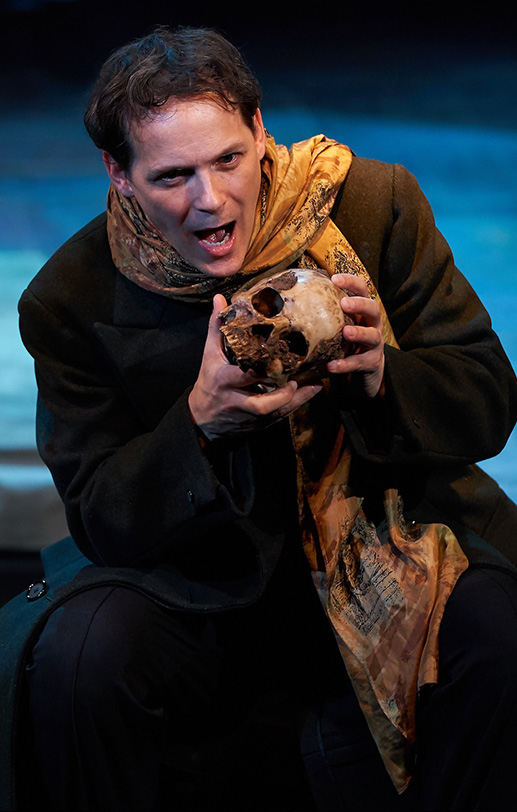 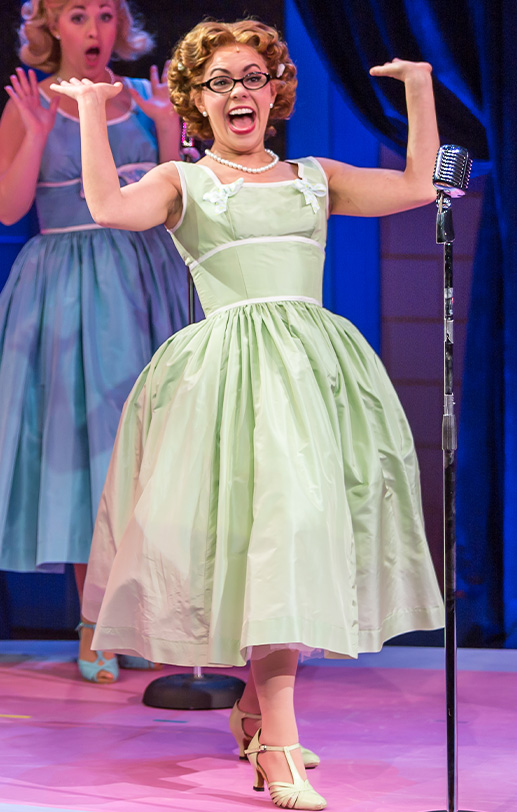 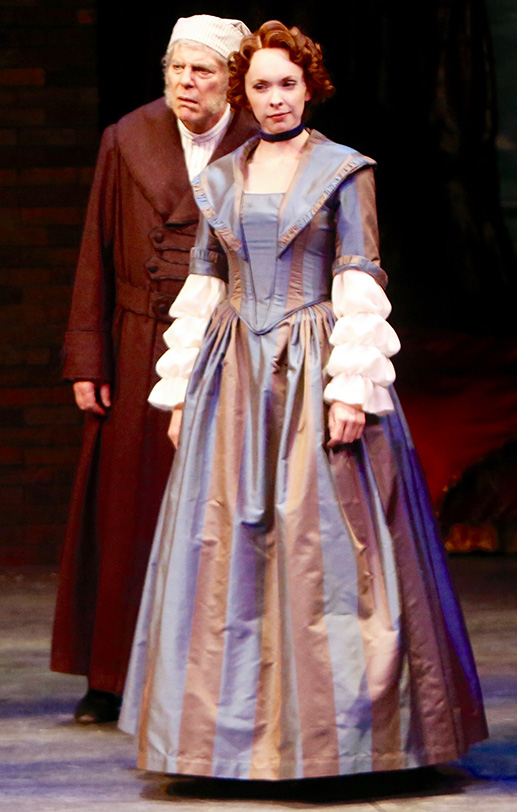 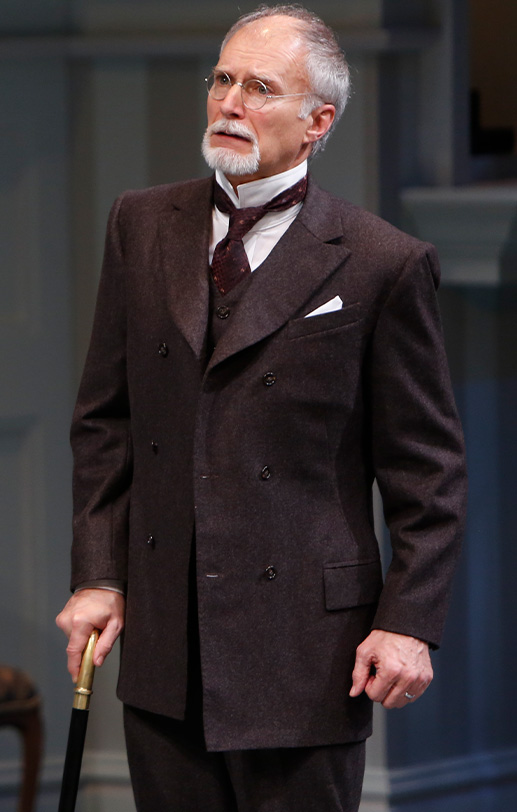 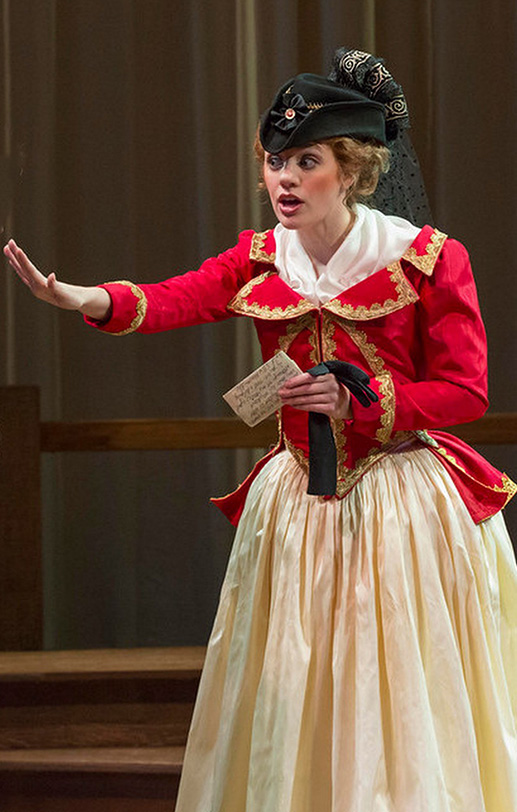 The Two Gentlemen of Verona
2014 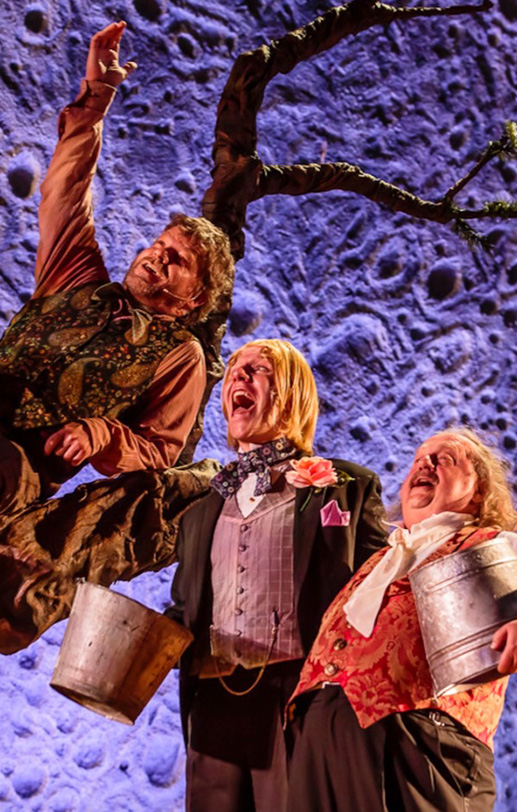 Dottie is a St. Louis based costume designer. A proud member of United Scenic Artist 829, she works in numerous styles and genres. Long associated with Repertory Theatre St. Louis, she has designed close to 100 productions for The Rep’s Mainstage, Studio, and Imaginary Theatre Company seasons, most recently Pride & Prejudice. Additional shows include Oslo, Alabama Story, The Humans, The Marvelous Wonderettes, Hamlet, A Christmas Carol, All the Way, Disgraced, The Winslow Boy, The Mousetrap, In the Next Room, (or The Vibrator Play), Macbeth, The Fantasticks, A Christmas Story, Amadeus, Saint Joan, Kiss Me, Kate, All the Great Books (with the Reduced Shakespeare Company), The Taming of the Shrew, The Three Musketeers, The Life of Galileo, and Candide.

St. Louis Critics Circle and Kevin Kline Awards have nominated and awarded Dottie numerous times for her costume designs. A Full Professor in Design at the Conservatory of Theatre Arts at Webster University, she also a recipient of the William T. Kemper Excellence in Teaching Award, and the Governor’s Award for Excellence in Teaching. She received her MFA in Costume Design from Carnegie Mellon University and her BA in Drama and English from Tufts University. 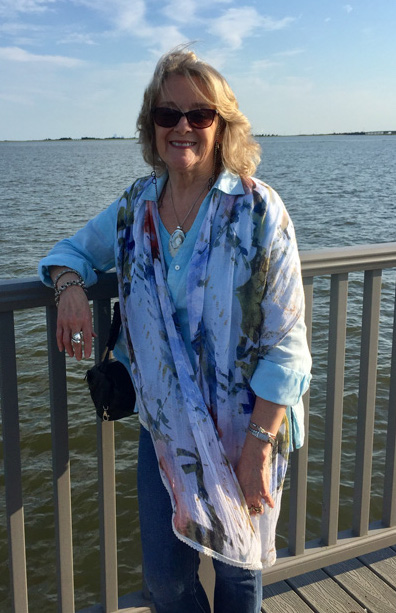